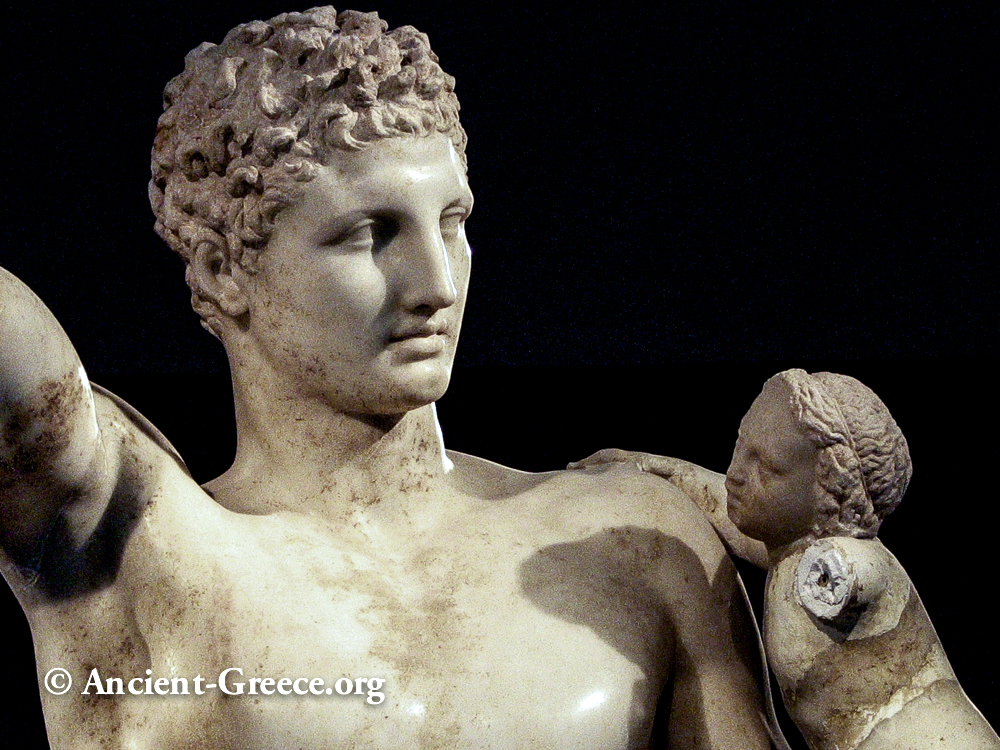 By the time Theodosius I banned the Olympics and ordered the destruction of the temples, the sanctuary had amassed an incredible amount of buildings, fountains, baths, statues, trophies, and votive offerings of every kind. Even though Olympia was plundered several times in antiquity, archaeologists have unearthed a wealth of objects during excavations that started in 1875 and continue to our day. The Museum at Olympia shelters and exhibits the most striking of these finds, some of which are worth traveling around the world to experience in person.

Highlights from the Museum Exhibitions